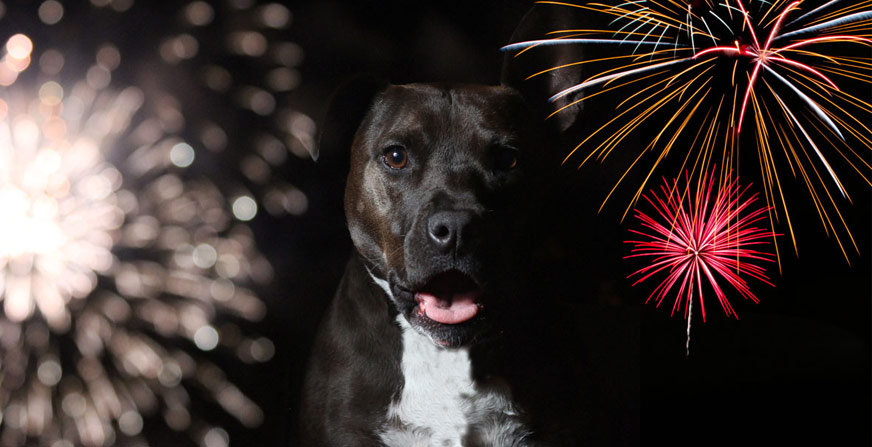 Fireworks and firecrackers are like the solstices, they’re here in winter and in summer. It is becoming more common to celebrate the end of the year with the launching of rockets and flares to the sky, and at the same time the summer parties are the moment chosen by many people to give free rein to this strange way of having fun: by making things explode.

We can’t deny it: in HANNIKO we are against pyrotechnics in general, and the domestic ones in particular. Leaving aside the accidents that occur each year among people that aren’t used to gunpowder and its derivatives, the truth is that most dogs cannot stand fireworks or firecrackers. To be more exact, it is not simply an exquisite canine taste, but a very serious problem. The effect of the noise of fireworks and firecrackers on a dog that is afraid of them, is like submitting to a high intensity anxiety attack. The dog simply believes that he is going to die. And in fact, many dogs end up perishing with fulminating heart attacks.

This happens to your dog with pyrotechnics and firecrackers

It is not known exactly why some dogs suffer from this phobia and others do not. But it is not very important to know the origin: it is enough to know that those who are affected are really affected. Everything said above is true: anyone who owns a dog afraid of fireworks experiences what it means to have a dog that the next second, after the noise, suddenly becomes to be a completely different dog.

Strong tremors, the tail between the legs, moans, the terror on his face and his way of acting … These are some of the effects we can easily notice. But the effects are even bigger inside, physically and mentally. Dogs suffer tachycardia, nausea, unreality and the feeling that they are going to die. A heart attack that can strike weak dogs or some certain aged dogs and then there’s also the loss of control: many dogs disappear forever fleeing at full speed at the moment they feel the first explosion of the pyrotechnic spectacle in the sky.

As in life, there are no magic formulas. Common sense says if you get your dog used to the noises since he’s a puppy, exposing it in its first three weeks of existence to bursts and firecrackers, and not giving importance to the subject, it is possible that he’ll never suffer this fear problems. However, even this tactic cannot ensure that a dog is free to suffer this irrational fear.

In general, what’s recommended is to remain calm and not to try to protect him from a danger that, really, does not exist. To master the situation to the fullest, it is advisable that, if you know what time will the fireworks take place, to stay in your house quietly, with the windows closed, the blinds, if you want, also, and even with the TV on with a higher volume than the one you usually have.

What is not recommended to do

If your dog hides (usually under the bed or in some kind of tunnel that connects your house with the center of the Earth) do not try to force him out of there, taking away his fear. Let him “avoid danger” in a way that makes him feel safe.

If you own a land and your dog usually makes his life on the outside of the house, do not leave him out there on his own, waiting for the noise to pass, and don’t you ever tie him up to some post. Remember that you are the one who knows that fireworks are harmless… but your dog thinks that he’ll may die in the next few seconds.

In short, whenever you can, try to protect your dog from fireworks and firecrackers with preventive measures. It’s the best you can do for him.

If you found this article interesting, it is because we are on the same wavelength. Suscribe to HANNIKO and enjoy an authentic dog life. 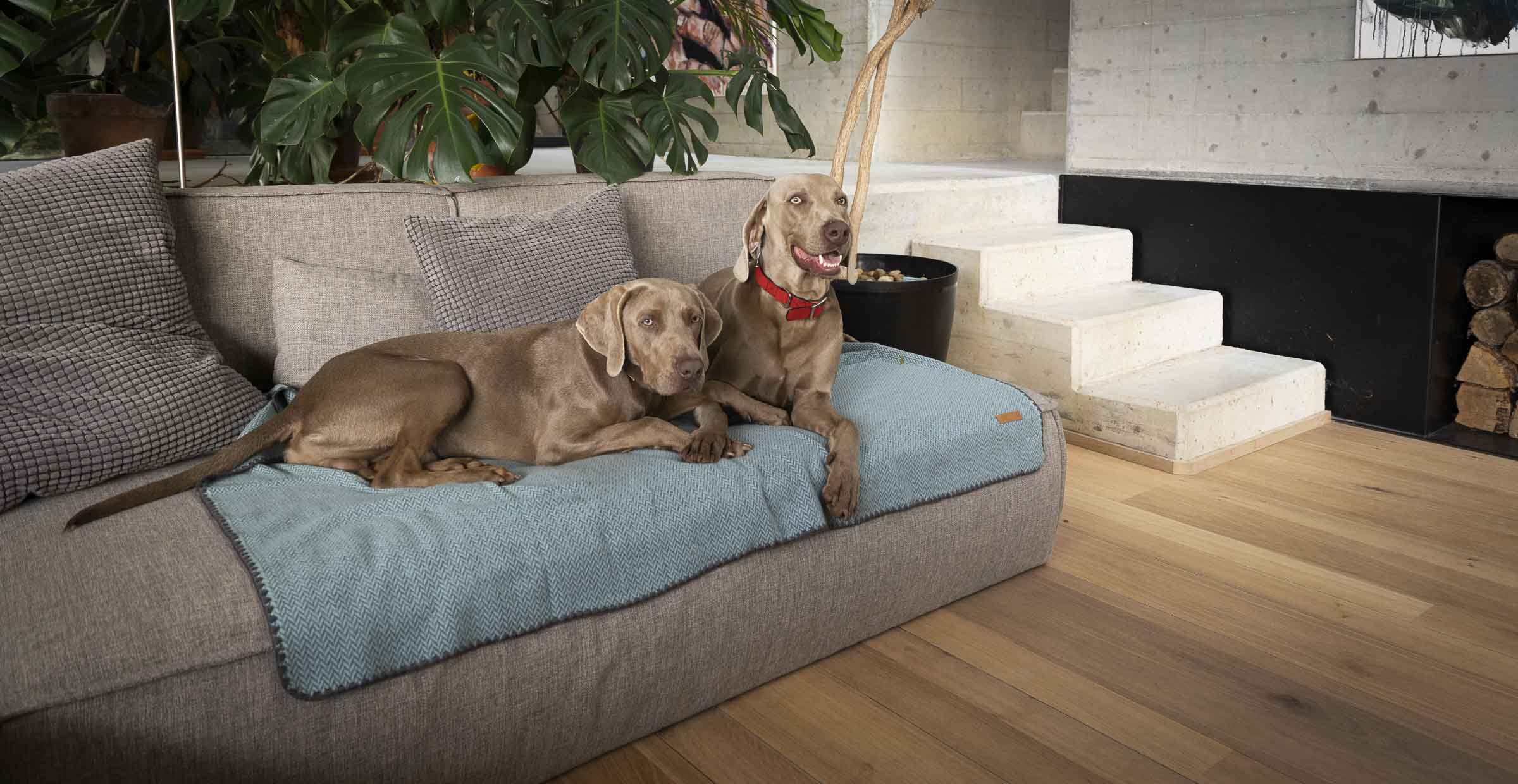 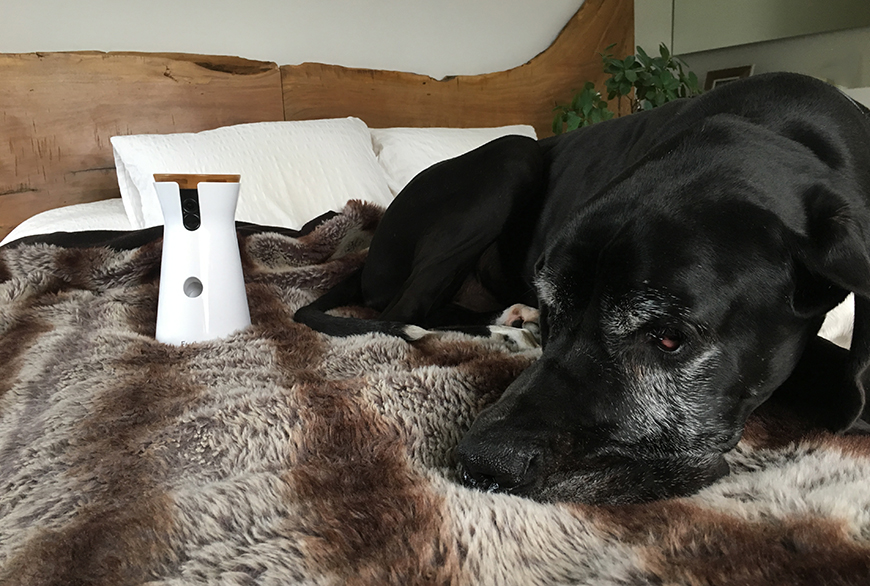 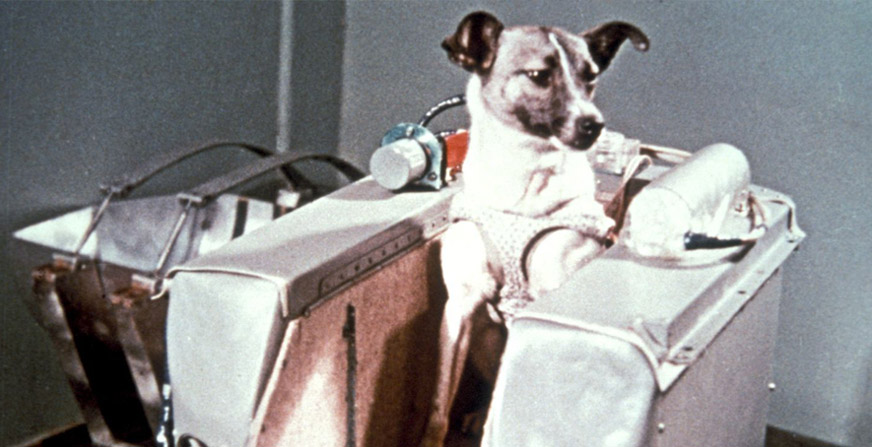 We will inform you of the latest HANNIKO news, products and new entries. 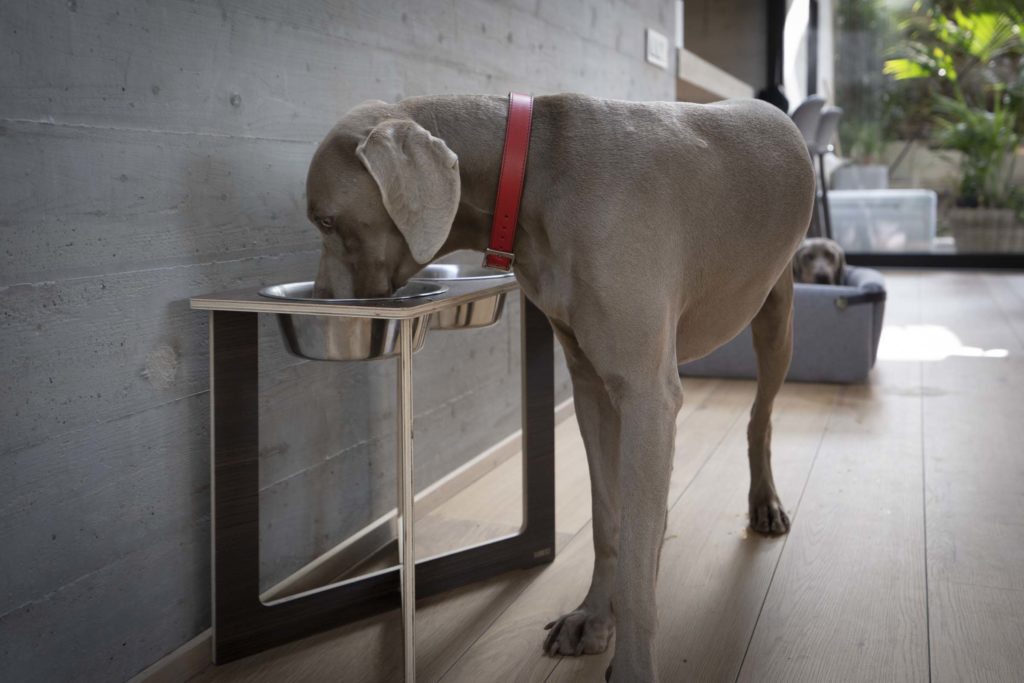 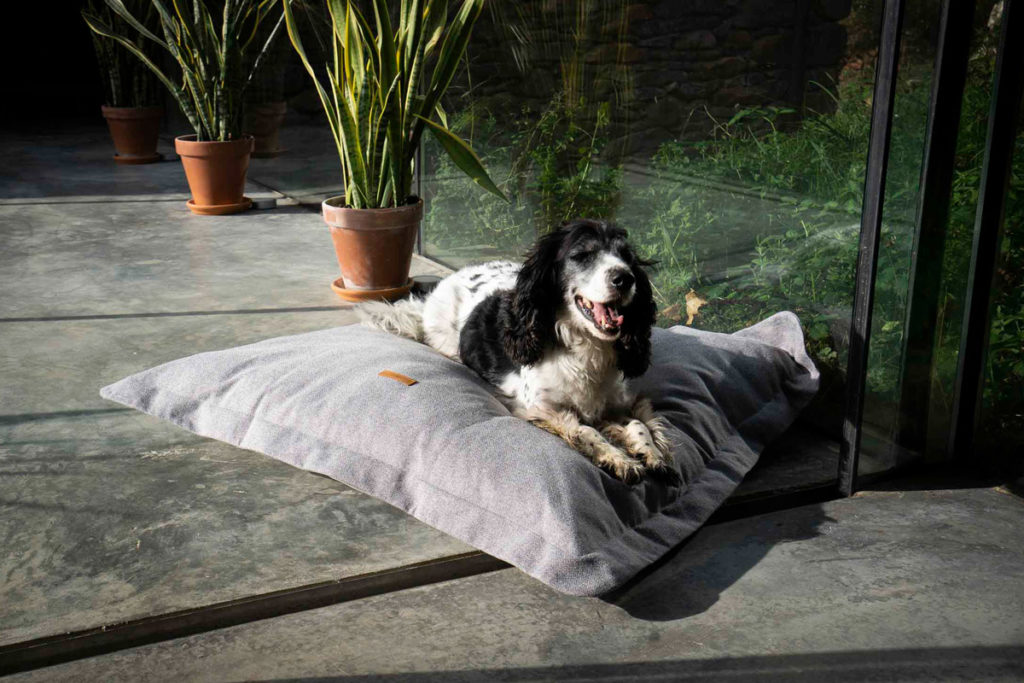 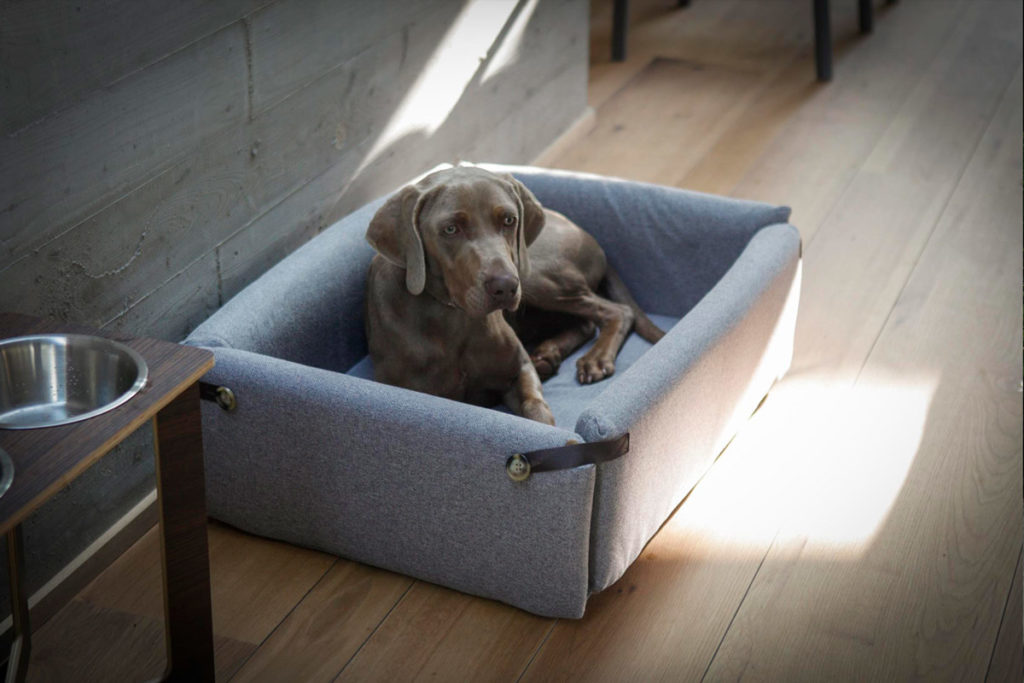 We have renewed the HANNIKO website! We wanted to give our online dog products shop a new image. In the last few months, we have been refining the design and the usability, as you will know, two important things for those of us who are part of HANNIKO.

This post is also available in: EspañolSponsored by Furbo. All of us dog owners that go to work leaving our best friends home alone, wonder

This post is also available in: EspañolFireworks and firecrackers are like the solstices, they’re here in winter and in summer. It is becoming more common

This post is also available in: EspañolMaybe she’s the most famous female dog in history. Laika was put into orbit on November 3, 1957 by